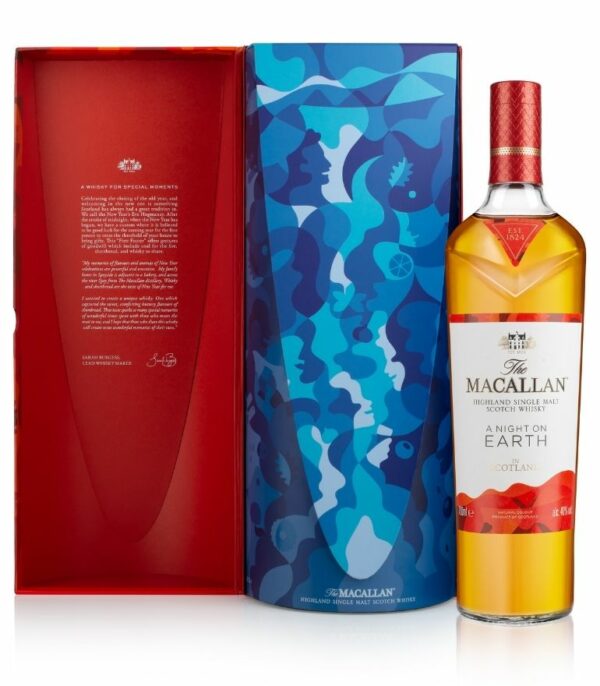 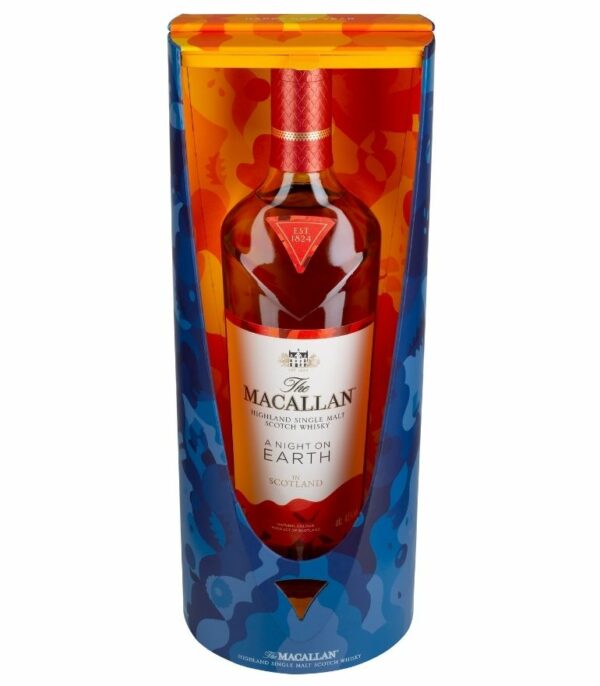 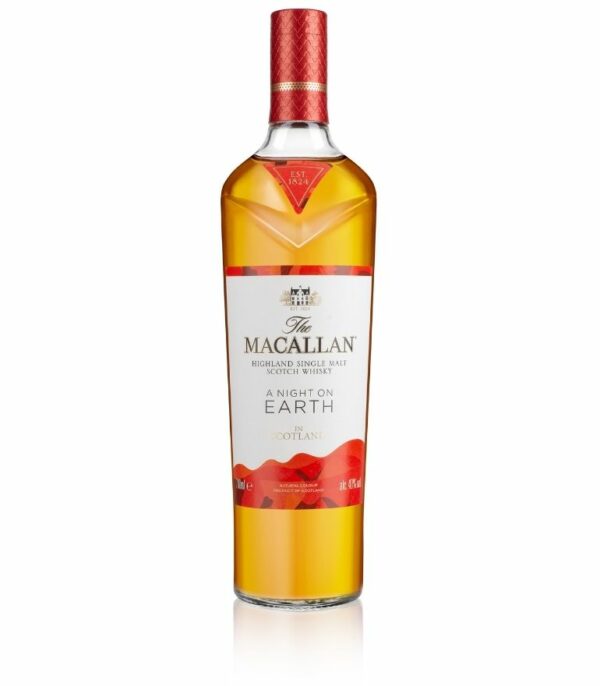 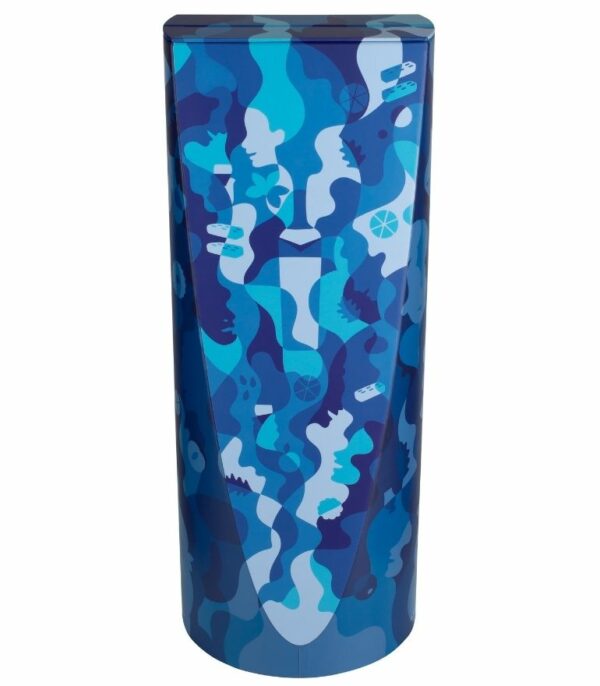 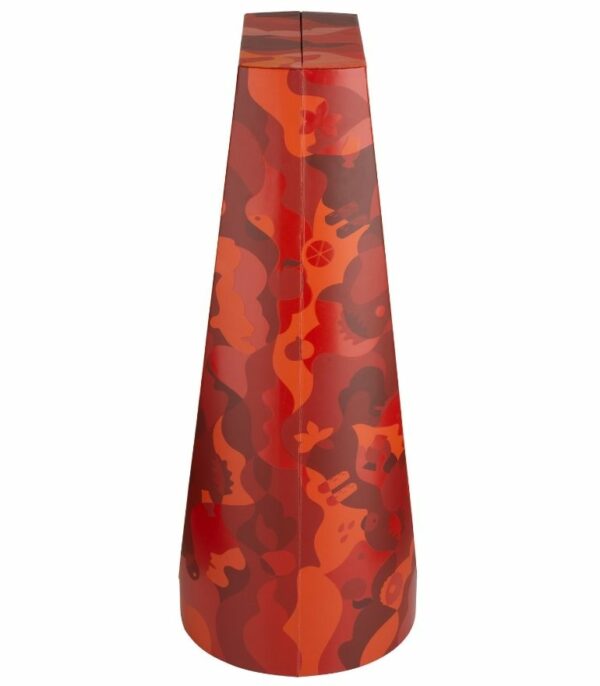 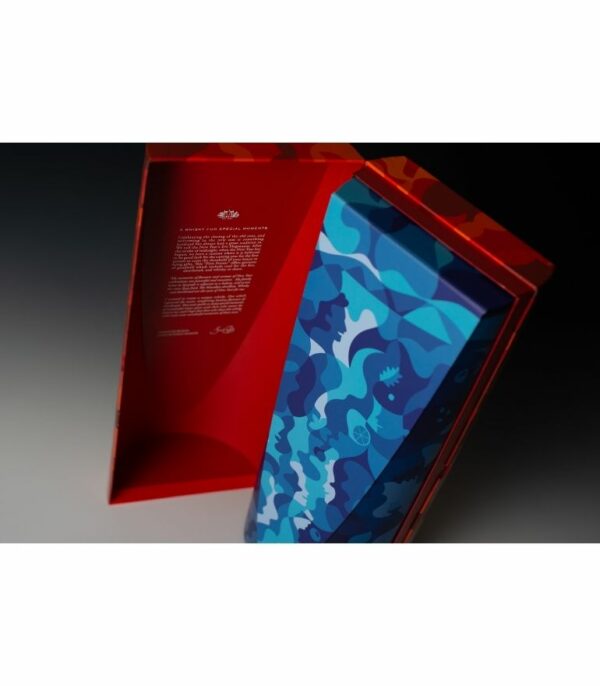 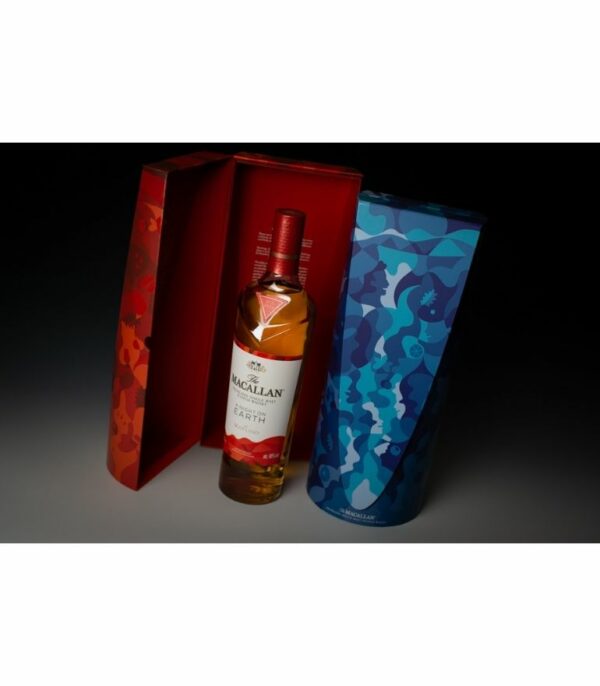 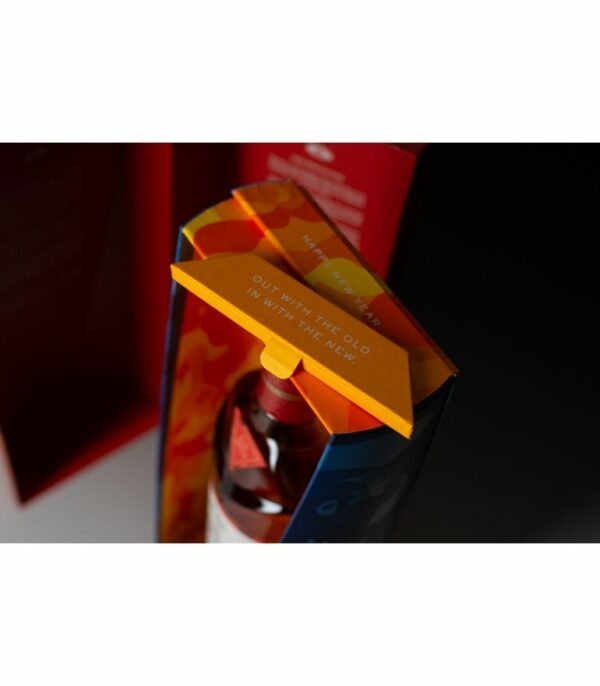 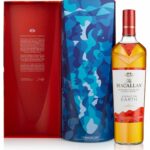 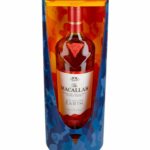 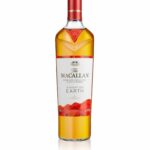 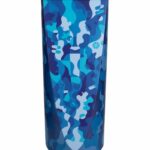 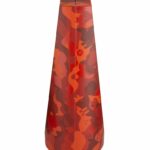 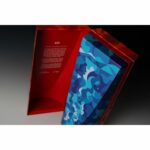 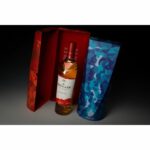 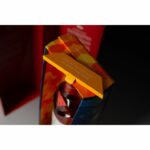 The Macallan A Night On Earth 70cl

A Night on Earth in Scotland is created from a selection of The Macallan’s exceptional American and European oak sherry seasoned casks, along with American ex-bourbon barrels to deliver its rich, sweet shortbread-like character. A whisky referencing the rich Scottish delicacy traditionally gifted and eaten at Hogmanay, punctuated by festive notes of dried orange and spice. A Perfect Pairing: Sip neat with shortbread on the side. A limited edition single malt that tells a story of New Year in Scotland, reflecting the joy of celebrating special occasions with loved ones. Telling the story of Scotland’s world-famous Hogmanay festivities celebrated annually on 31st December, A Night on Earth in Scotland captures the universal joy of celebrating the change of year. This seasonal release is a collaboration with acclaimed Japanese-French illustrator Erica Dorn, whose artwork has featured in director Wes Anderson’s films. The single malt is presented in unique packaging to provide a special unboxing experience and Dorn’s playful abstract illustrations are inspired by the historic fire rituals dominant in New Year celebrations around the world. Hogmanay, pronounced ‘hog muh nei’, is Scotland’s renowned New Year’s Eve festivities. Erica Dorn?s bespoke designs reveal some of the distinctive customs of Scotland’s Hogmanay, including the act of ‘first footing’ when it is good luck for a dark-haired visitor to be the first person to cross the threshold of your home after the stroke of midnight. According to tradition, the ‘first footer’ will carry three things: shortbread, whisky and coal for the fire. Each gift is designed to bring comfort and happiness to your home for the rest of the year. Shortbread is also a prominent flavour in the whisky.

Know more about the product

All orders above €50 will be delivered for free

Our website is SSL certified and uses the most reliable payment gateway.

We strive to resolve all customer queries within 1 business day. 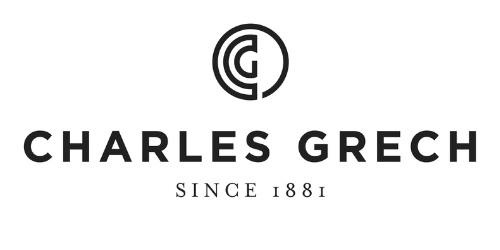 Are you over eighteen?